North Country Memorials, Inc. has been serving the North Country since 1991 as a family owned and operated business. We come along side your family’s at one of the hardest times of life and help you  create a lasting legacy in stone for your loved one! If you have comments or questions about our products or services, or simply need more information and want to contact us, click here. Thanks for visiting and we look forward to serving you.

Where you feel taken care of not taken advantage of! 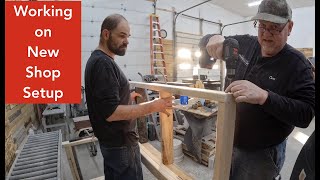 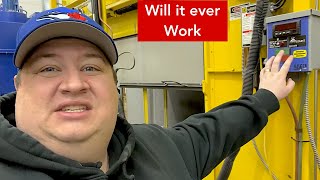 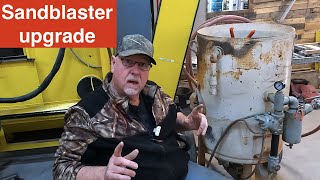 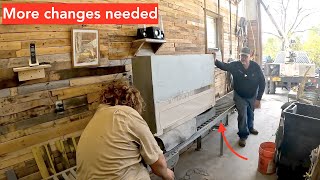 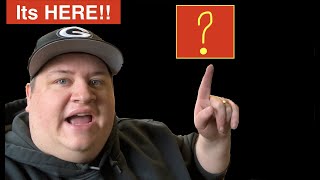 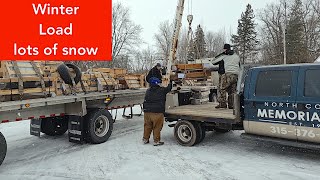 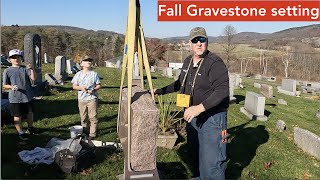 Setting gravestones with my grandson's 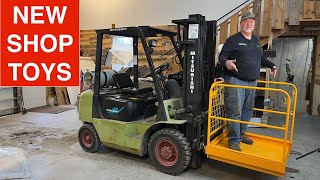 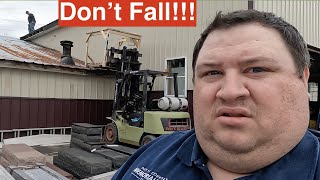 Working on the Monument shop roof!! 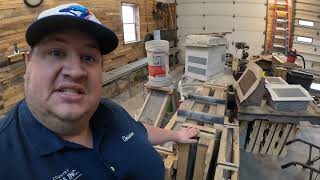 A day with the gravestone pros 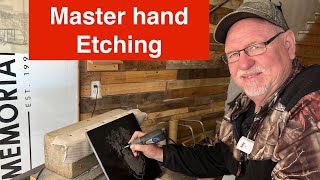 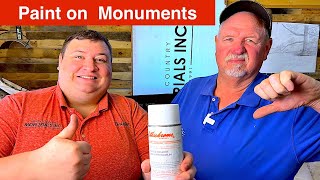 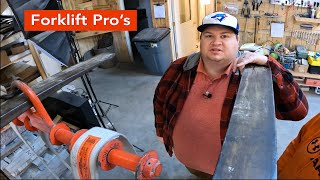 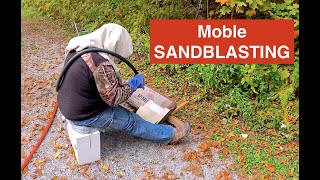 Cemetery engraving (on the road again) 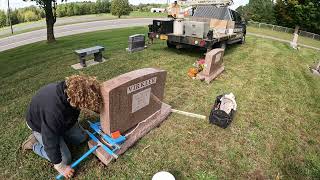 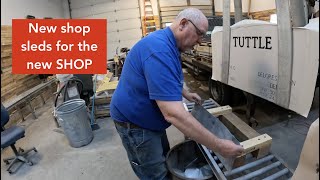 How to Make shop Sleds 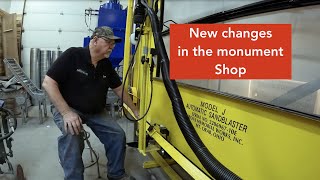 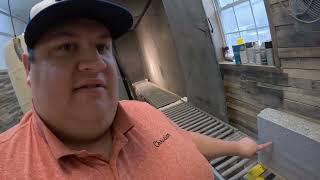 The Story of North Country Memorials

In 1991 I started my own business after a lifetime of having a vision of working for myself.

After a friend, who was a funeral director, suggested that I start a monument business I began to explore the idea. Something important that we noticed right away was the lack of monument dealers on the main route from Watertown to Utica. Initially, my intentions were to sell gravestones and set them in cemeteries. I didn’t know the trade at all and was totally ignorant as to the equipment that was needed. Two of my strong suits at this point in the journey were my lack of knowledge about the trade and also the fact that I had become convinced that I was stepping in the direction that God had for me. I wasn’t a practical person but rather, I was very visionary. Although I couldn’t clearly see all the way to the level we’re at today, I could see that I could start a business and that it would provide for my family

My first sale came in the fall of 1991. Over the next year I became more educated about tombstones and the trade that I was entering into. I began realizing how in-depth this industry could be. I then became open to the possibility of learning how to sandblast the lettering and design the ornamentation on the gravestones. Later I would also begin hand etching on black granite monuments.

We had a difficult start but I felt sure we could grow this business.  I really cared about my customers and wanted them to get the best that we could offer. We found a slogan that comes straight from our hearts: “North Country Memorials, where you feel taken care of, not taken advantage of.”  It helps guide me in all my decisions.

We have a location with indoor and outdoor displays in Lewis county. We also serve Oneida county, Syracuse, Watertown, Utica and Rome.

We continue to be thankful for all the years we have had serving this community and look forward to many more.

A Monument is not because someone passed away. But rather to celebrate a life lived.

Your Legacy In Stone